In addition to our vast array of live music, Twinwood Festival also hosts a large number of trader stalls, displays and museums, showcasing or selling all things vintage, from fashion and hairstyling, to arts and antiques, to motors and militaria. Read on for a rundown of the many excellent permanent displays and museums hosted at our historic Twinwood Airfield site, which are open for some of the year, see dates below...

In addition, the museums are also closed to the general public on the Sundays before, during, and after Twinwood Festival, which always takes place over the August Bank Holiday weekend. If you are considering visiting the museums in August or September, please check this year's festival dates, to avoid disappointment!

During Twinwood Festival on the August Bank Holiday weekend, the museums will be open exclusively to festival-goers, for the duration of the festival, free of charge.

...and the Glenn Miller connection. 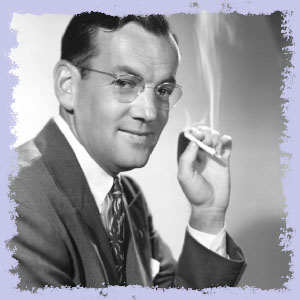 During WWII, Twinwood Airfield was a RAF training base. During this time, Glenn Miller and his Orchestra were based in nearby Bedford as a safer alternative to London, and Glenn Miller and his band members regularly used RAF Twinwood Airfield. On August 27th 1944, Glenn Miller performed a special concert at RAF Twinwood. It was the only outdoor concert he performed at a British base. Later that year, on December 15th 1944, Major Glenn Miller was due to leave England for France. He boarded a Norseman aircraft outside Twinwood Control Tower, and he was never seen again. This sparked a mystery that has fascinated the world ever since. 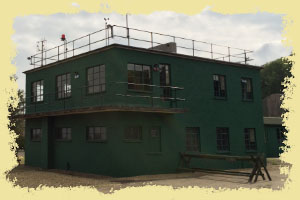 We took on the task of transforming the Twinwood Airfield Control Tower back to its original condition, and in 2002, the newly restored and refurbished control tower was opened to the public by Beryl Davis, Glenn's wartime singer. To celebrate this, a Glenn Miller Concert was held, and this was the forerunner of what is now the annual Twinwood Festival.

Over the years, thousands of people have visited the control tower - now known as the Glenn Miller Museum - to pay homage to this legendary musician and band leader, and it has become somewhat of a shrine to his fans from around the world.

The museum contains a restored control room overlooking the airfield, RAF displays, an aviation art exhibition, and a room dedicated to Glenn Miller and his music. 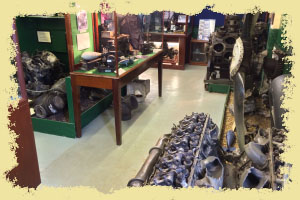 The Twinwood Aviation Museum holds a large collection of RAF and USAAF uniforms and equipment, along with artefacts recovered from German and Allied aircraft crash sites. The museum also has exhibits dedicated to fighter groups such as the "Night Fighter" training unit that was based here, and the 339th Fighter Group, 8th USAAF. 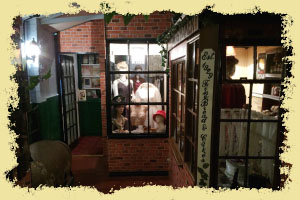 Other exhibits include walk-in reconstructions of wartime shops and houses, and other items illustrating the more personal aspects of our aviation history and the "Home Front", giving the visitor an insight into the horrors and hardship faced by the families at home.

Take a peek into the 1940's house and be transported back to a typical family home during the war. 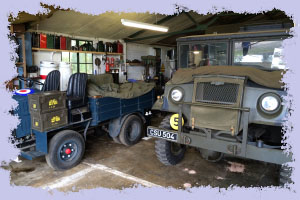 The Motor Transport Section is a WWII workshop with offices. Housed here are a selection of military vehicles of the Second World War.

Included within the building is the Axis Museum, containing a number of different displays including German and Russian field guns, a Royalty based display, and a collection of Home Front and Allied field equipment. 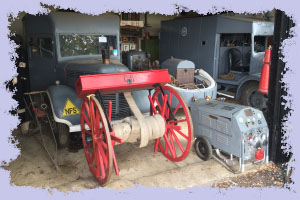 "Under Fire" is Britain's only wartime Fire Service museum, and is in the form of a utility fire station built in the 1940s, complete with accurate dioramas and vehicles.

The museum includes an exhibition room, watchroom, dormitory, messroom, and an appliance room containing vehicles and workshop. The museum library is of special interest. 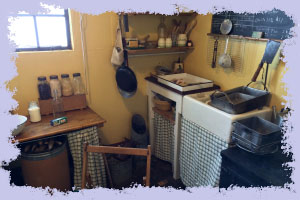 The living history group Summer of '44 have renovated this building to resemble its original purpose.

This RAF airman's billet - complete with beds, equipment, coal stove, and kitchen - is an exact replica of how it would have appeared during the 1940s. 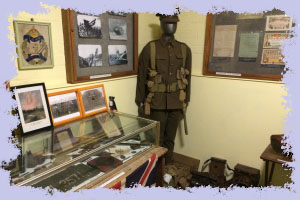 The World War I display is a small (but growing!) collection of artifacts and memories from The Great War.

This is a new addition to the ever-expanding Twinwood Museum collection, and we look forward to its further development in the future.

See you at Twinwood - The ultimate vintage festival for music, dance and fashion!